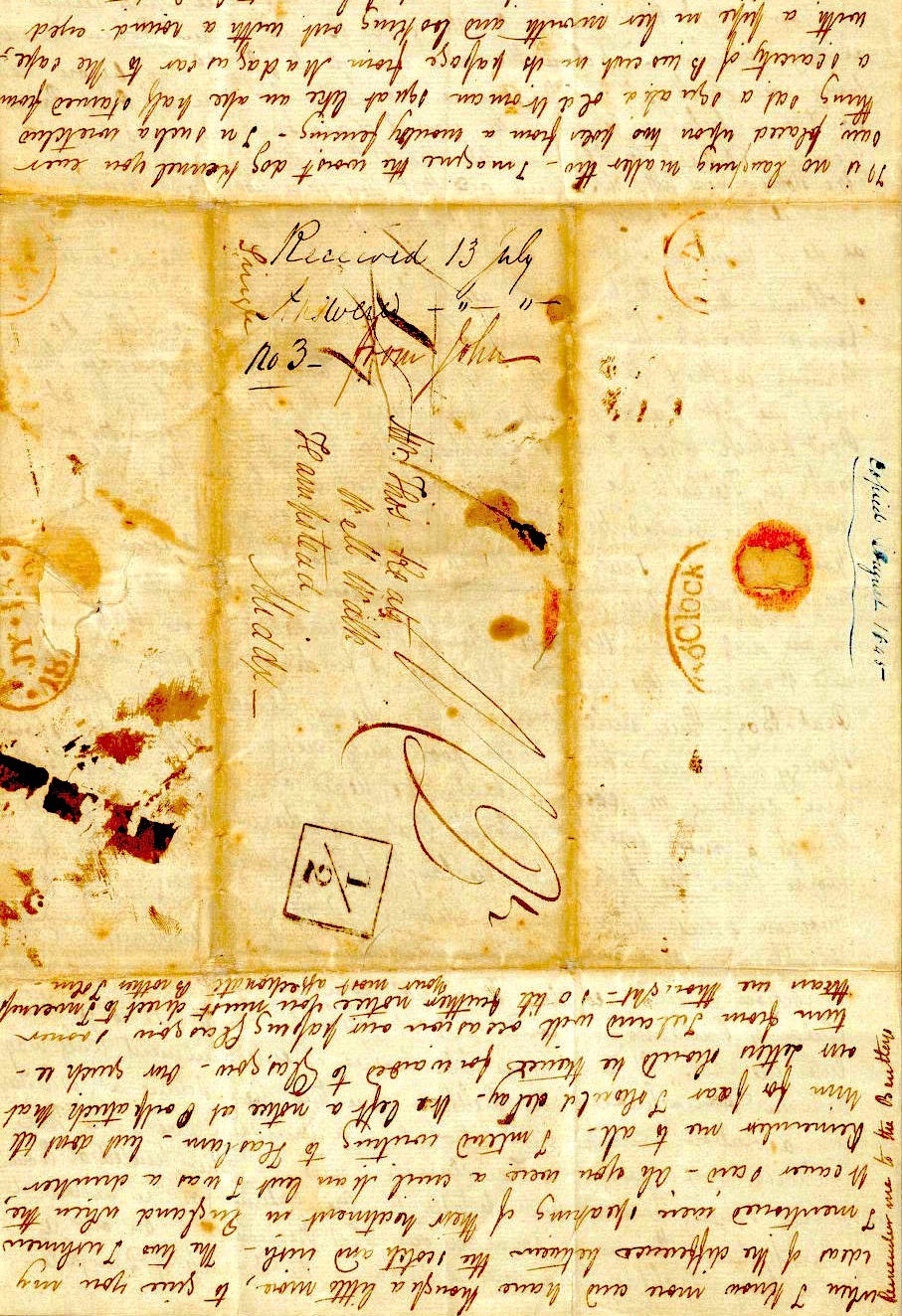 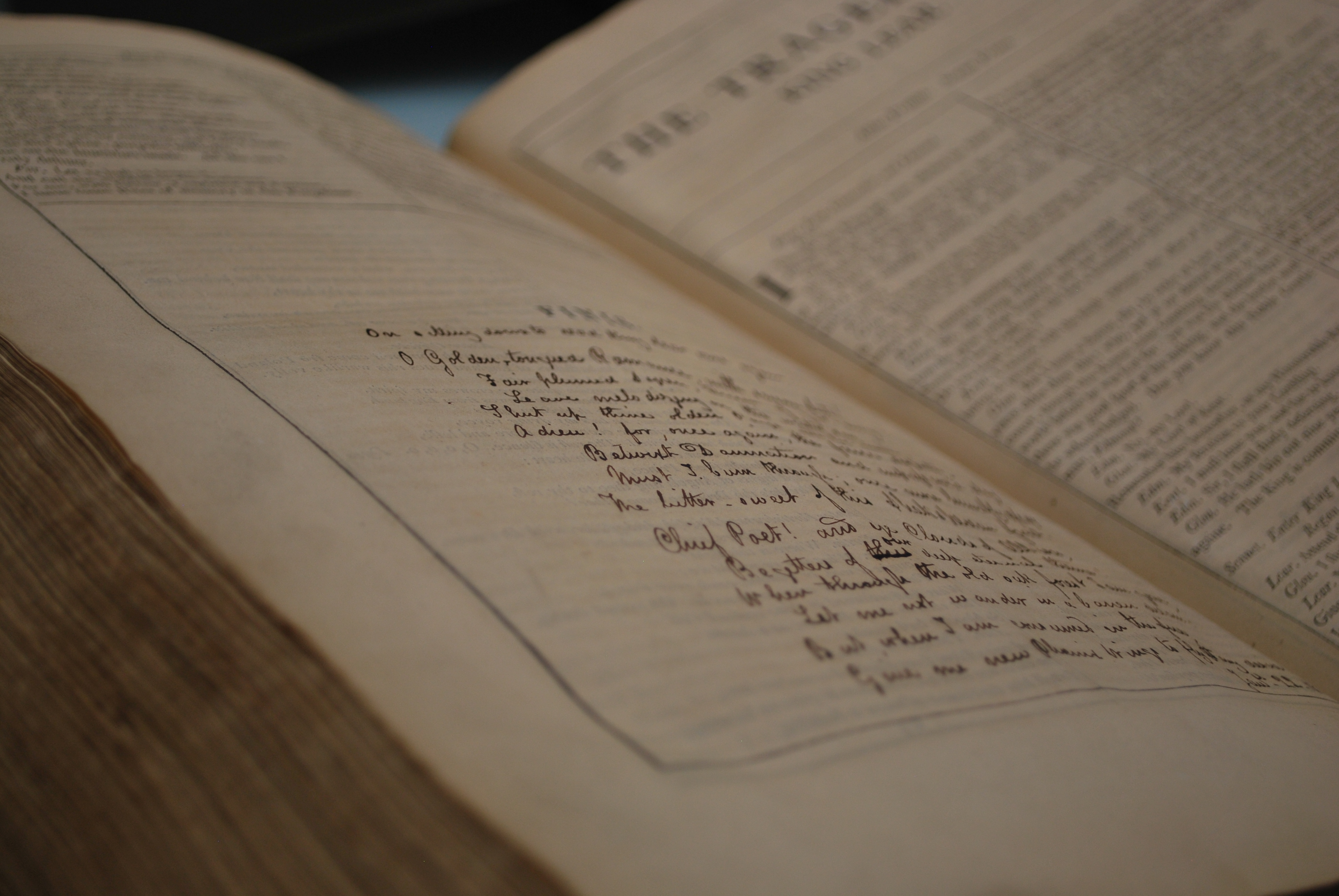 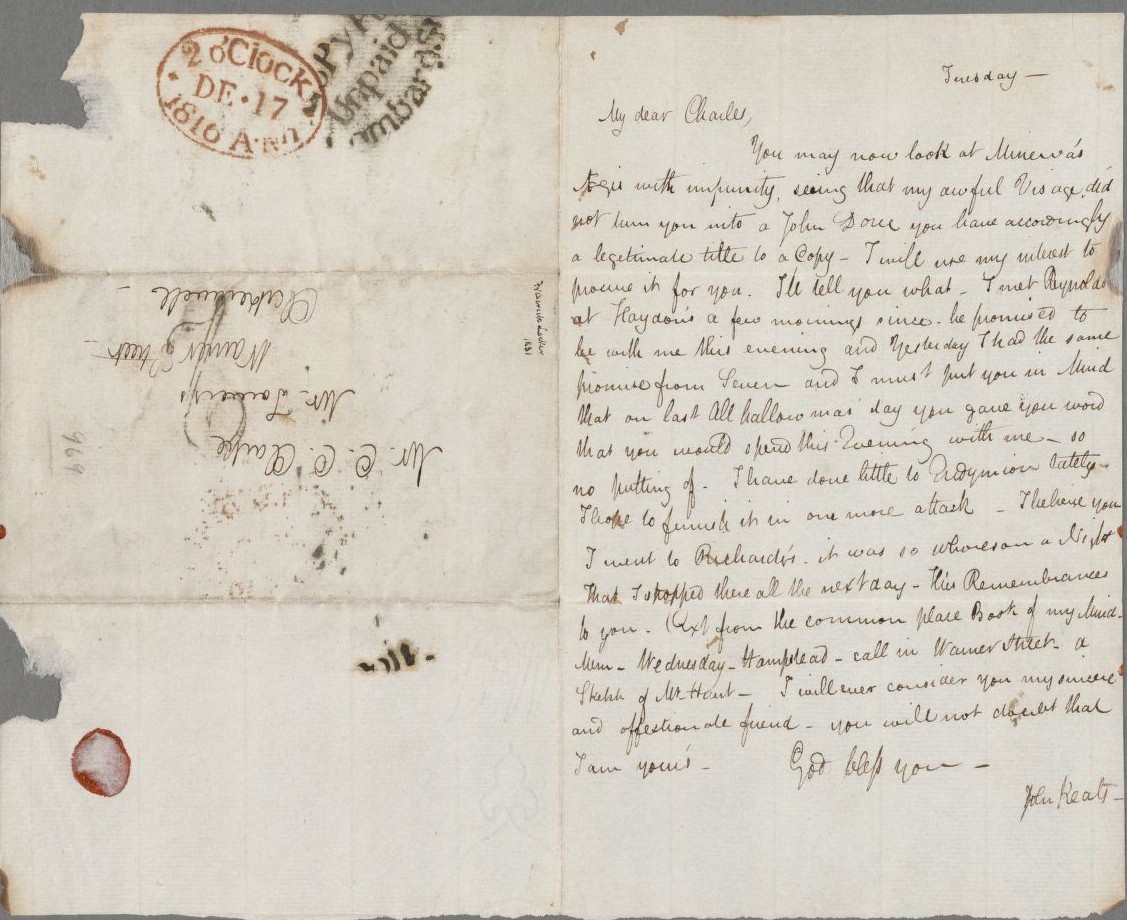 The Keats Letters Project is an exploration of the epistolary writing of Romantic poet John Keats. By publishing each letter on the 200th anniversary of its original composition alongside reflections on that letter by some of today’s most exciting scholars and poets, the Keats Letters Project offers a new Keats for the 21st-century – one inspired by both the material traces of Romantic-period correspondence and our own digital media environment, and one that aims to respond to the playful, heartfelt, and speculative spirit of Keats’s letters.

Read more about the project here, read the founders’ inaugural posts, and begin corresponding with Keats!

The Keats Letters Project is affiliated with Romantic Bicentennials, a collaboration between the Keats-Shelley Association of America (K-SAA) and the Byron Society of America (BSA).